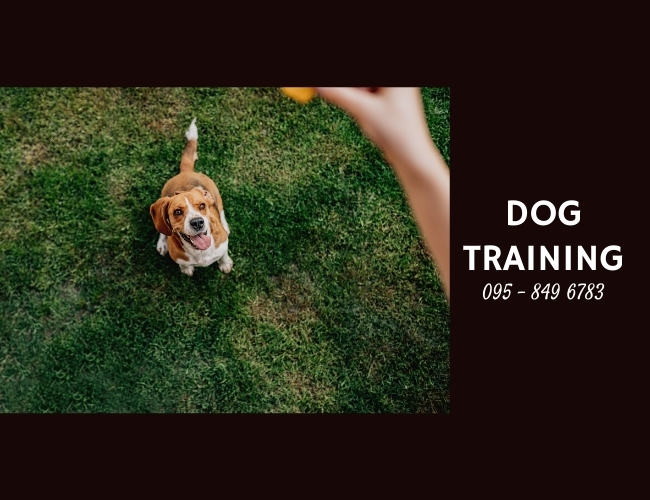 Why should we keep the dog busy and not train stereotypical behaviors?

Take, for example, a dog that has been home alone for 6 hours. Now it’s time to go for a daily walk, you can be sure that there is real power available. When putting on the collar, the dog jumps around, it is bustling and it takes strength to tame it. It is noticeable here that the movements are very soft and the dog moves elegantly.

The dog is highly powered by an endorphin release. Serotonin is released through this stress, adrenocorticotropin and noradrenaline are added, this behavior is wrongly called game, and it is more of a handle in the body’s own cocaine box. It has nothing to do with play or community.

The dog just wants to rush the ball and bring it back, he’s literally on a drug frenzy. The dog experiences absolute high feelings caused by the body’s own endorphins. Now the dog is so busy rushing the ball in his film that he is no longer receptive to other external stimuli. On the contrary, this behavior leads to negative stress for the dog, as the constant pushing puts a strain on the body.

In addition, should the “game” missed for certain reasons, the dog will look for a replacement and under certain circumstances rush everything that moves, such as cyclists, joggers, cars or other animals.

The same applies to tugging games of any kind. You may have fun tussling with the dog, but the dog trains the worst case scenario. In addition, the object for you may just be the towel or an old ball. For the dog, however, it is prey! Looking at it soberly, you are arguing with the dog about prey and it has a very deep meaning when you leave the prey to the dog, regardless of the form. I often hear people say, “He’s just playing” and then I always ask, “What is he playing”. What does a dog play with you, growling and hanging on a towel that you have in hand, with full body weight? What is he playing? What if you let him have the prey in whatever way, and the dog carries it impressively towards you and asks you to try again? No? Not with your dog? Is your 7kg dog just playing and having fun? Then play it with a 45kg dog!

And believe me once and the dog has understood and internalized it!
You should be very careful about what you are learning and training your dog.

For this reason it is important to employ the dog sensibly, to let him work through his nose. Search for “lost”, find dummies or work tracks. This encourages and challenges the dog. The drug detection dog at the airport is used for a maximum of 20 minutes, after which there is a longer break. While the dogs chase stupid balls on the dog meadow for hours and they are not K.O. And every dog ​​can search for and find any material, it can be simple dummies which the dog then retrieves.

The dog is sensibly busy, learns to bring the prey to you and to leave it, learns to do exciting things with you and becomes calm and balanced.

Join our email list to receive the latest updates.